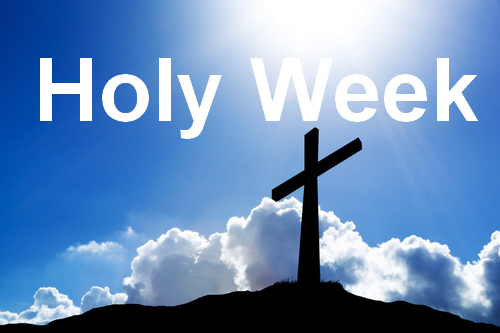 http://www.istanbultabelaci.org/68089-dte55331-cameron-dallas-who-is-he-dating.html Augustine is considered to be one of the greatest theologians of church history, but his lifestyle before coming to Christ was rebellious and sensuous. He was known to be “the life of the party.”

One day, after becoming a Christian, he was walking in front of a bar he used to frequent. In front of him and walking toward him was a prostitute, smiling as she assumed Augustine had finally returned after his ridiculous little phase of religion.  As they approached each other, Augustine continued to look forward and passed her without even looking at her.

In 2Corinthians  7:1, Paul writes, “Since we have these promises, let us cleanse ourselves from all filthiness of the flesh and spirit, perfecting holiness in the fear of God.” In other words, God’s promises should affect our behavior.

Holiness is really an internal quality perfected or completed in our lives by claiming God’s promises of our new identity and possessions and by allowing the Holy Spirit to change our behavior.   We begin to become holy when we allow His exceeding and great and precious promises paint the picture inside of us of who we really are;  “the righteousness of God in Christ.”

anchor At the time, all activities are cancelled and may be rescheduled.

There are no upcoming events at this time.